Harold Najarro-Caceres is a talented and experienced composer, guitarist and pianist. Born and raised in El Salvador, Harold began his study of music at the National Art Center (CENAR) in his native city of San Salvador. His studies focused on classical, acoustic and electric guitar. He made his musical debut at CENAR with his original musical compositions for classical acoustic guitar.

After moving to the U. S. he studied classical piano at the Montgomery College campus of the University of Maryland, in addition to conducting and the analysis of symphonic works. Always extremely versatile, Harold was the pianist for “The Real Deal Band”, performing jazz, soul, R & B, pop and classical rock at local DMV country clubs and hospitals.

Having earned his associate degree from MC, Harold is currently studying music at the College Park campus of the University of Maryland. He began teaching piano and guitar for Nancy Brownstein Music in 2016. Known for his nurturing and patient style, Harold continues to be one of our most requested teachers. 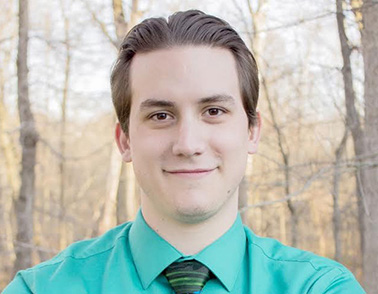 Benjamin Wagner is one of our newest teachers. Originally from Hershey, Pennsylvania, Ben started piano lessons at the young age of 4, and began studying the French horn at 10.

Prior to moving to Maryland, Ben taught at The Conservatory of Piano in Columbus, Ohio for several years. He is very passionate about teaching. Benjamin believes that music is an essential part of a well-rounded education—it’s important to be able to play music and learn about its origins; i.e., it’s necessary to explore the theory behind music, as well as understanding what it takes to be a great musician. Ben is very excited to be working in the Maryland area and began teaching piano and guitar for Nancy Brownstein Music in 2019. 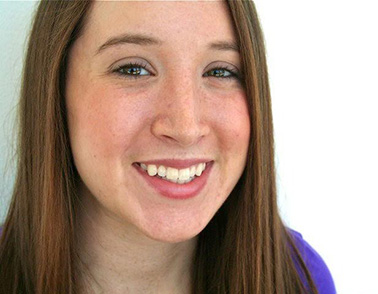 Amanda Smith has always been surrounded by music. With two parents who met in marching band in college, there was never a shortage of music in their house! Amanda began singing in church at a young age, eventually beginning private piano lessons in middle school. As Amanda grew older, she shifted toward the performing arts, earning a B.A. in musical theatre from American University, minoring in dance and business administration. She works at Ovations Studios, teaching dance and directing their annual spring musical. Her dance and piano students love her! Amanda has been working for Nancy Brownstein Music since 2011. 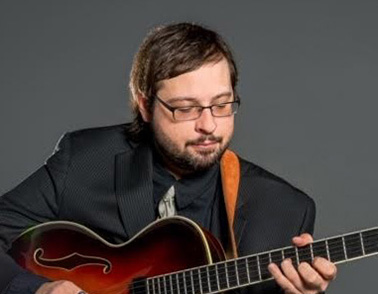 Ben Young, a DC native, is a guitarist, multi-instrumentalist and composer . His musical expertise ranges from jazz to ska, to fusion, R & B and rock. A graduate of the Berklee College of Music in Boston, he has played in many venues in DC, including Blues Alley and Jojo’s Restaurant. Ben has also played electric guitar for various area theatres, with frequent gigs at Studio Theatre. He has recorded with a wider range of DC area artists, including George Jones. Ben’s guitar and piano students love his versatility and enthusiasm for all different types of music. Ben has been teaching for Nancy Brownstein Music since 2013. 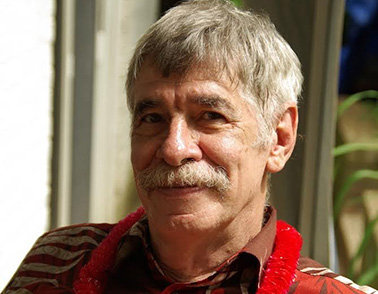 John Lodsin worked with the U.S. Naval School of Music in 1966. He was a music minor in college and taught two semesters at Peabody Preparatory in Baltimore. While teaching privately, John also taught piano, bass and guitar at various music stores in the Baltimore area. John has performed with such artists as Perry Como, Red Skelton, Al Martino, Don McClean, The Ink Spots, Lou Christie, Billy Eckstein, Dave Brubeck and Monty Alexander. He was also in the house band at WJZ-TV for four years between 1970 and 1974. In addition, John worked as a studio musician at Channel 67, Flite 3 Studio and Blue Seas Music in Baltimore. He has worked for Nancy Brownstein Music since 2012.